The Castlemaine Documentary Festival is held annually in July in central Victoria (90 minutes from Melbourne) in Castlemaine’s iconic Theatre Royal. The Festival offers a curated program of superb Australian and international non-fiction films. Audiences are introduced to a series of fascinating worlds populated by even more enthralling characters.

The Festival provides a rich, multi-layered experience and connects audiences with film directors and contributors through in-venue and live telecast Q&A sessions. The aim is that the discussions continue long after the credits have rolled.

Claire Jager is the new Festival Director from the Castlemaine area, and brings a wealth of experience to the Festival. She is a director and producer, with award-winning films to her credit and has worked with the ABC as an Executive Producer; with SBS as a Commissioning Editor (Documentary); with the Australian Film Commission as a development executive, and Screen Australia as Investment Manager for Documentary.

Claire is also joined by local Wynne Kelly-Buttfield, a recent graduate from RMIT’s Advanved Diploma of Professional Screenwriting who interned with the Castlemaine Documentary Festival in 2020. Wynne has worked alongside renowned Australian producers, is a part of the script coverage team at Night Fox Entertainment and is thrilled to be back for 2021.

Claire and Wynne are looking forward to bringing more exciting and inspiring documentaries to the beautiful Mount Alexander Shire area.

The Castlemaine Documentary Festival is governed by a Board of Directors.

DAMIEN KINGSBURY – Chairman of the Board (left)

Damien Kingsbury is a former journalist and now Professor with the School of Humanities and Social Sciences at Deakin University. He has published extensively on political issues and is the author and/or editor for several books.

Shirley Hardy-Rix, now retired, was a journalist for almost 40 years. During that time, she worked on radio and television. She has also worked as a publicist for The Melbourne Writers’ Festival, Reader’s Feast Bookstore and the Crime and Justice Festival, and is the author of several books.

Leonie Van Eyk has a long-standing inclusive and participatory arts practice working within the marginalised community as a film-maker, community artist, facilitator, project manager, mentor and performer. Leonie brings fifteen years of experience to each new project she takes on.

Derek Guille spent 25 years with ABC Radio, broadcasting to both regional Victoria and Melbourne. Much of his broadcasting revolved around the arts – visual, musical and performance. Derek and his artist wife Barbie were also involved in establishing and running a successful film society in Warrnambool.

Hollie Fifer’s films have screened at festivals and broadcasted within Australia and internationally including The Opposition screening in over 35 countries. Hollie is also the Director of Schoolhouse Studios and on the Board of the Australian International Documentary Conference (AIDC).

Marylou initially worked as a lawyer in top-tier firms across Australia and in Hong Kong, before moving into the offices of State and Federal members of parliament as the Victorian Director of Social Ventures Australia. Marylou also consults to the film industry on impact strategy and developing philanthropic partnerships.

We acknowledge the traditional owners of this land on which this festival takes place, the Dja Dja Wurrung, and recognise their continuing connection to land, waters and culture. We pay our respects to their Elders past, present and emerging. 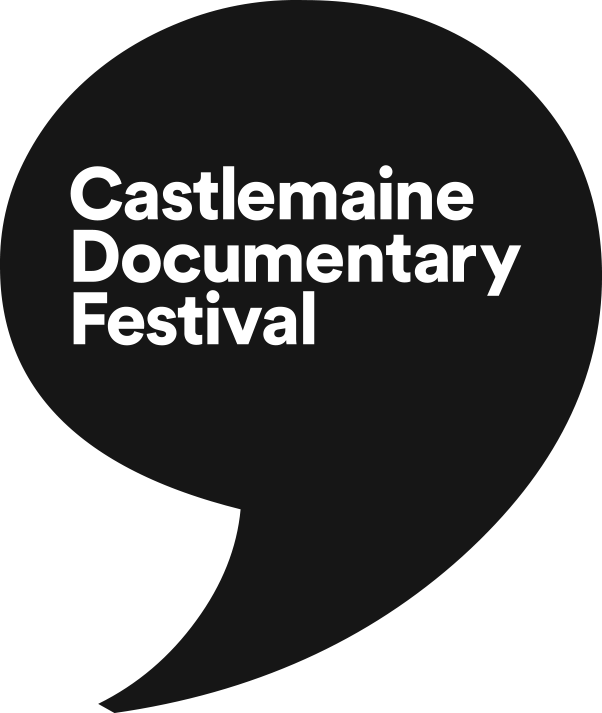